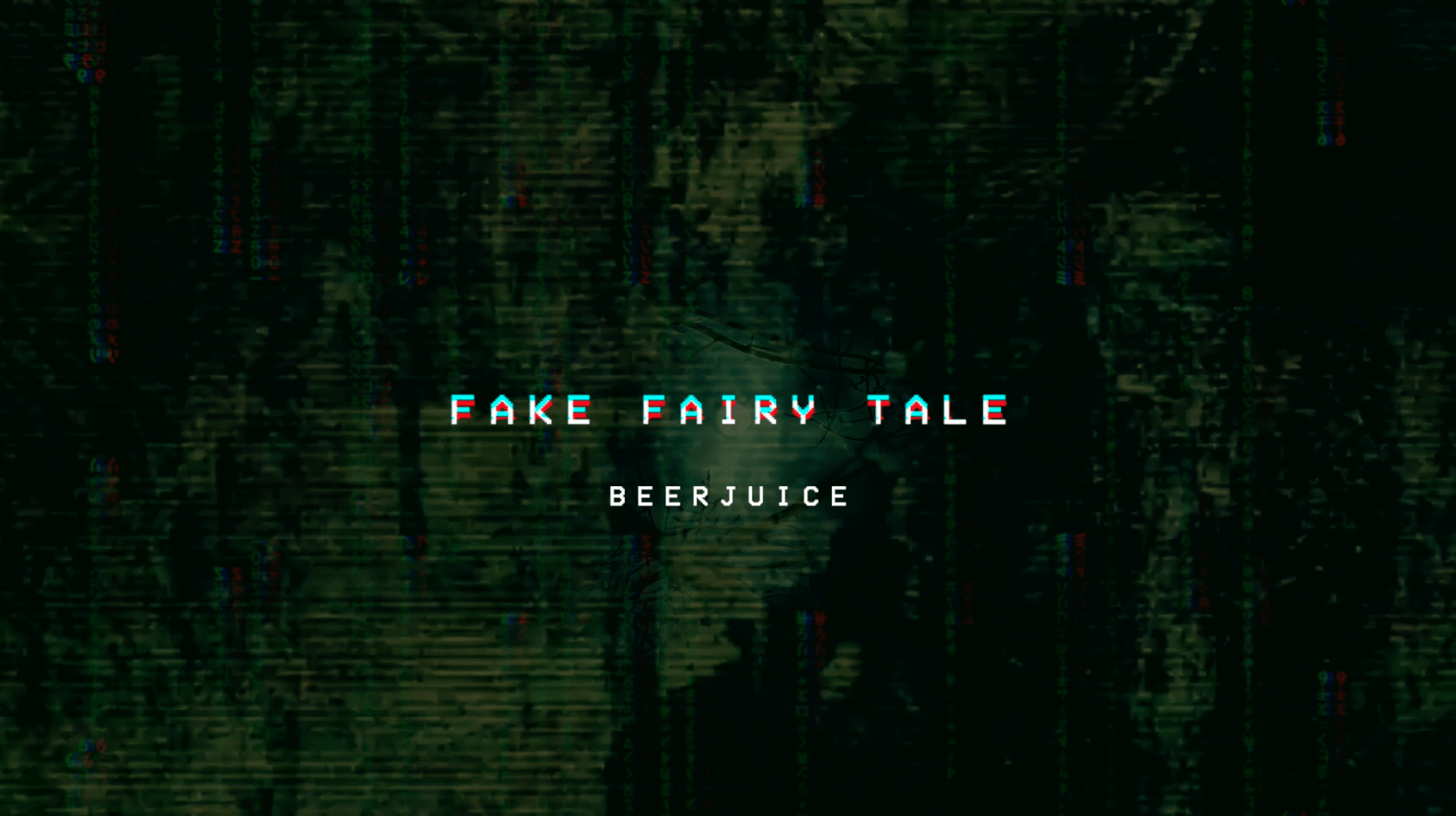 With presentations at the best venues of Minas Gerais, Brazil, playing both covers and their own composition, the band arrives with their debut album, titled Beerjuice.

With a consistent sound, influenced by grunge, stoner, and classic rock, Beerjuice sings the challenges of daily life and how to face them. The songs were made for the whole world.

Turn on the sound, turn up the volume and Let It Beer! 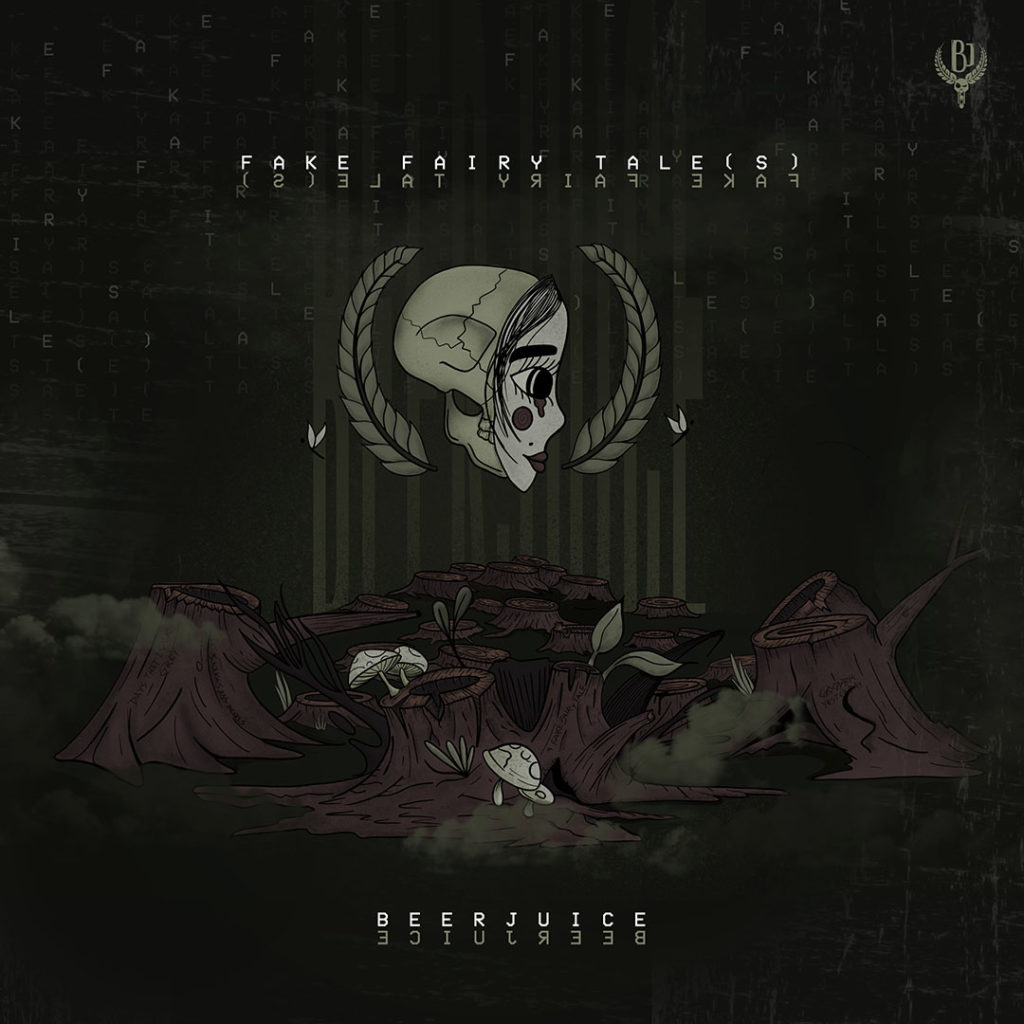 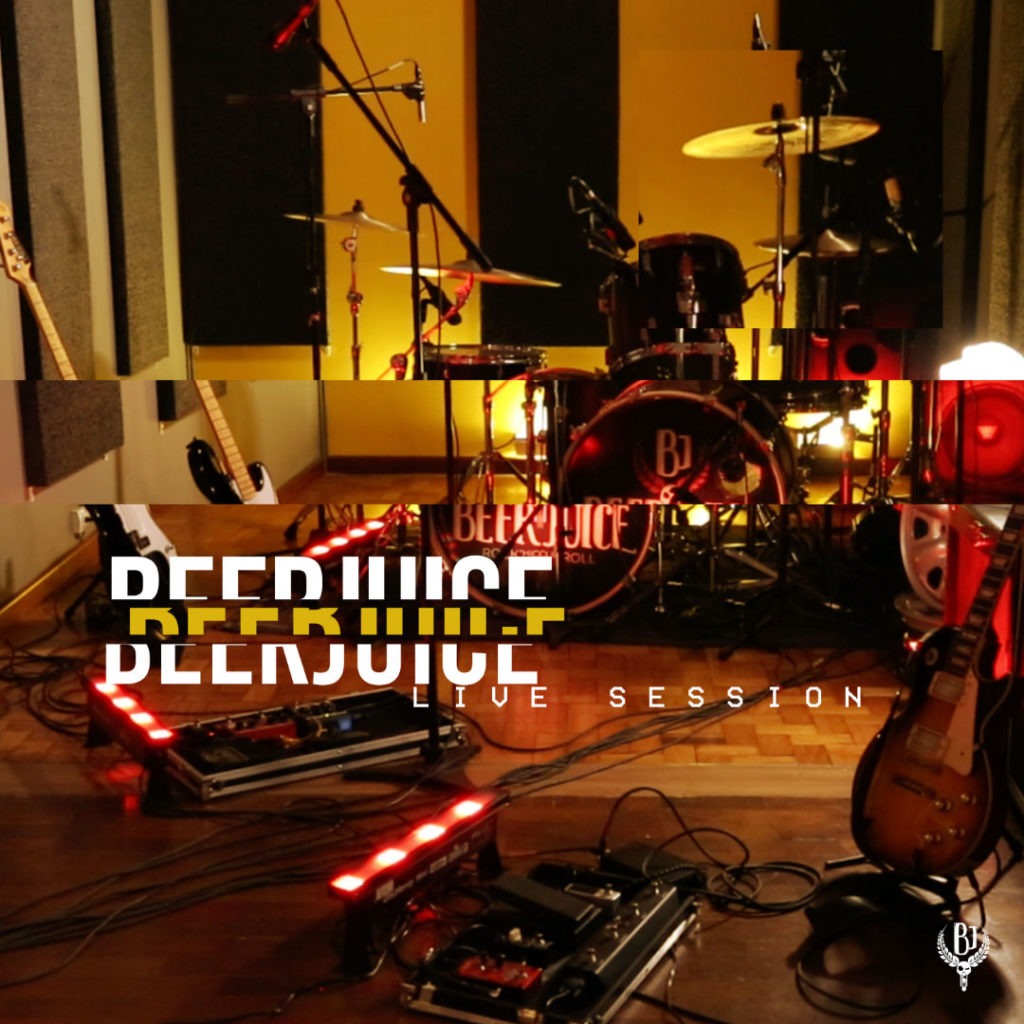 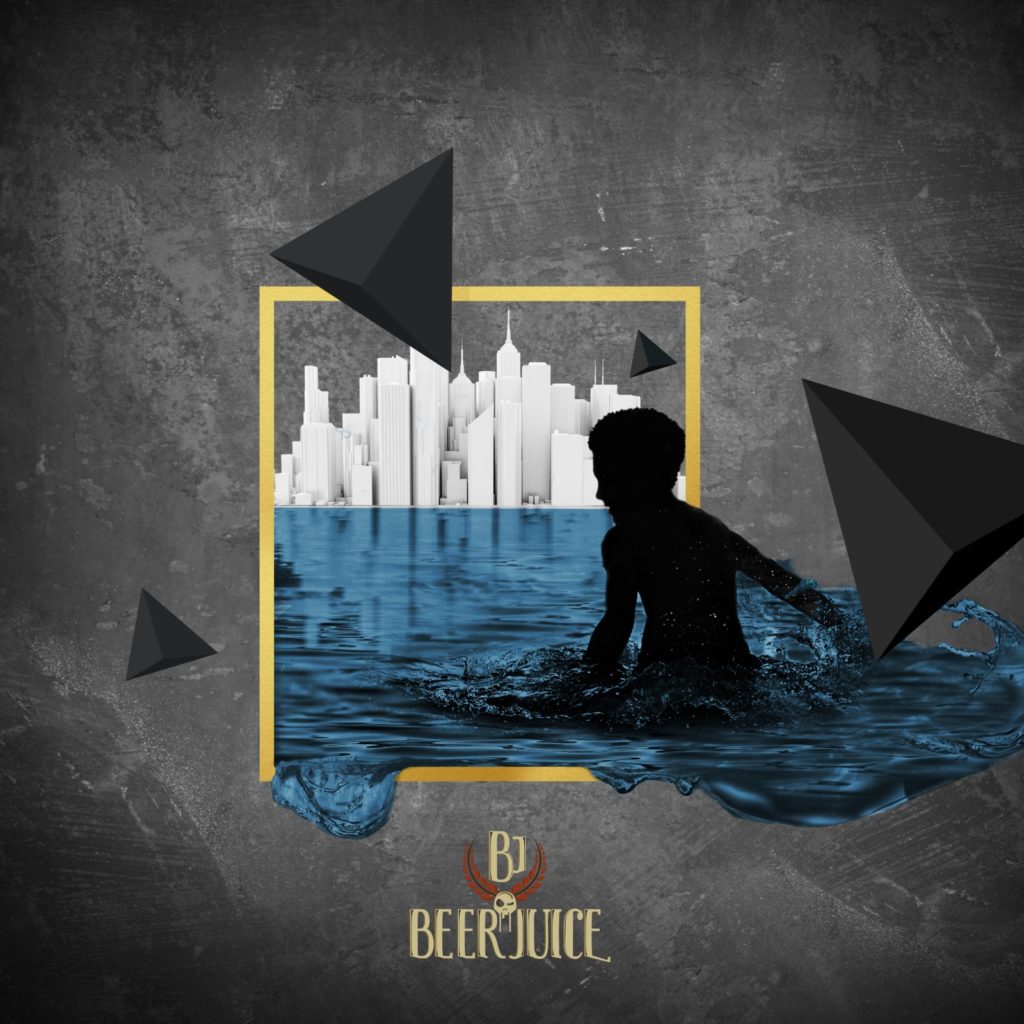 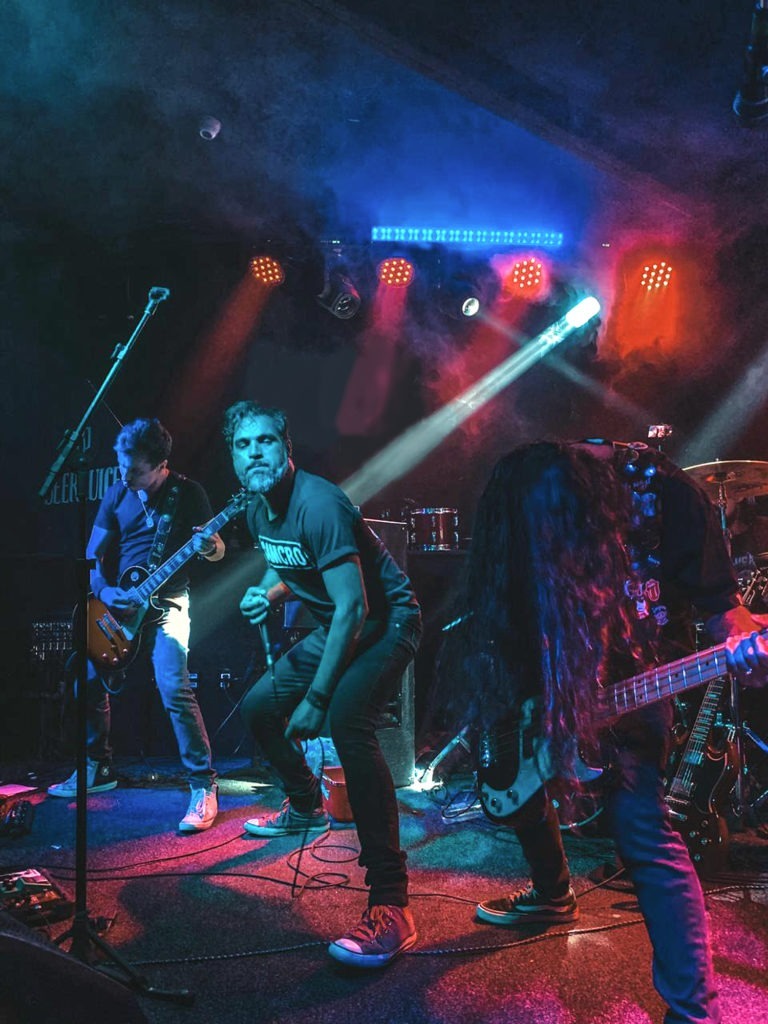 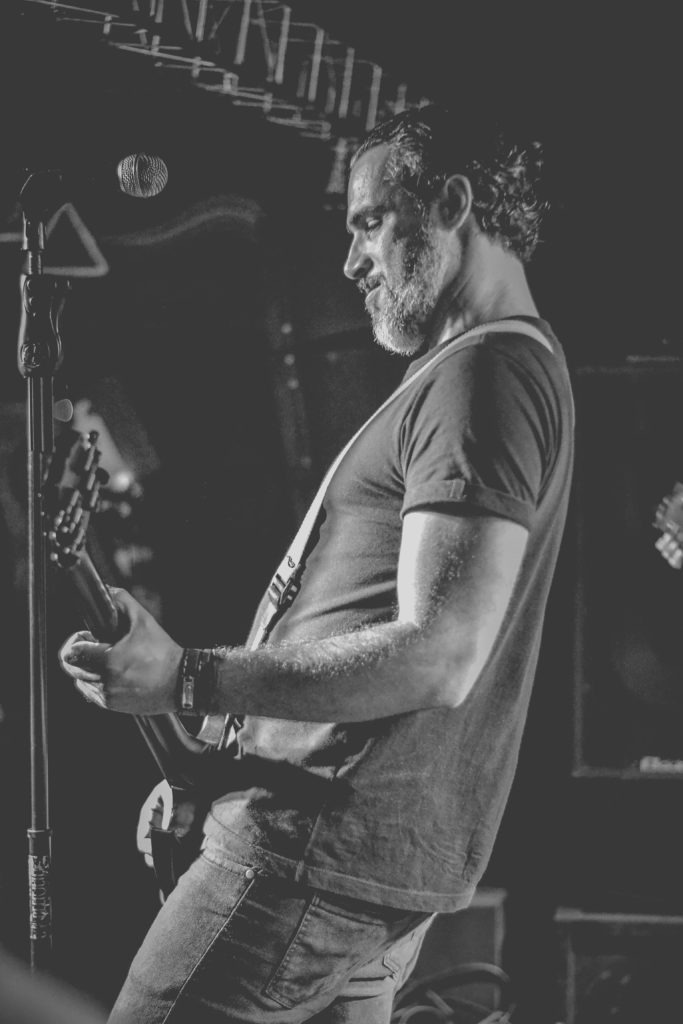 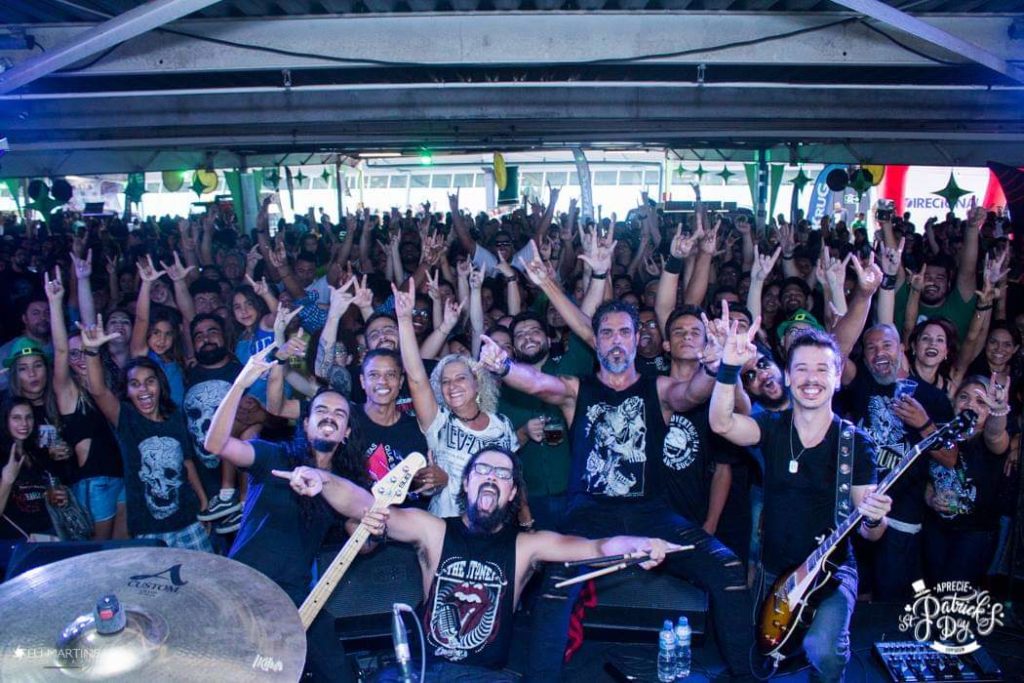 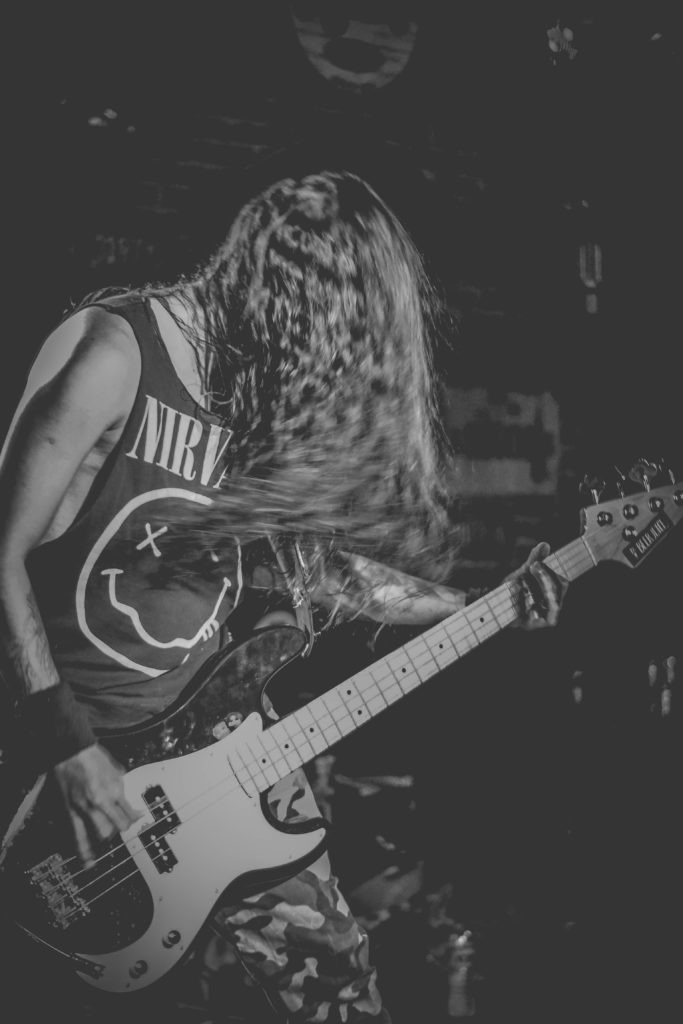 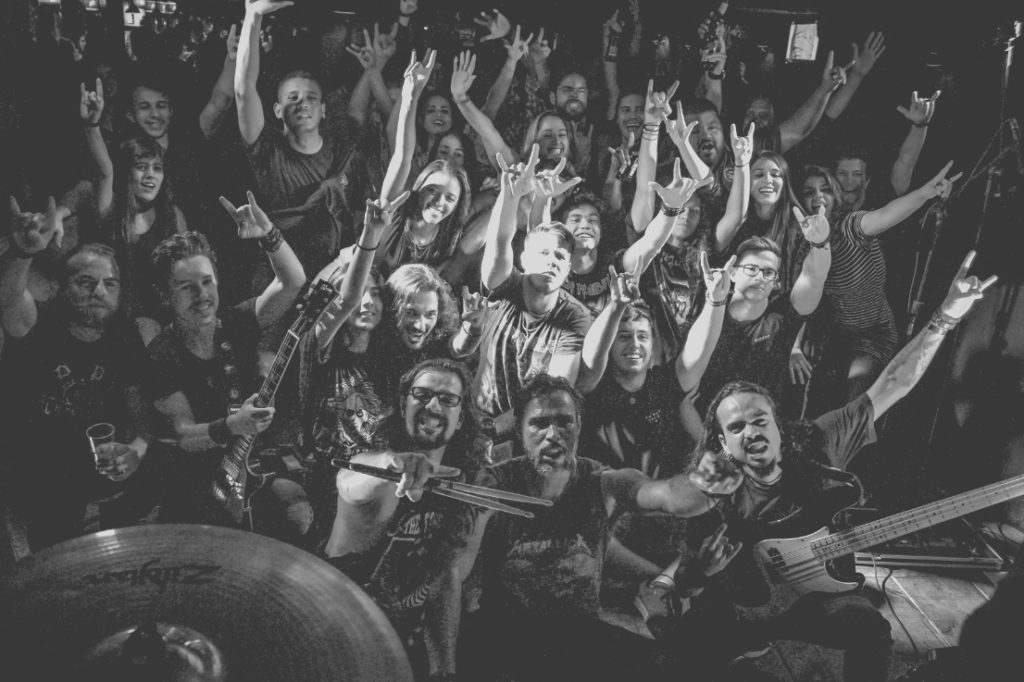 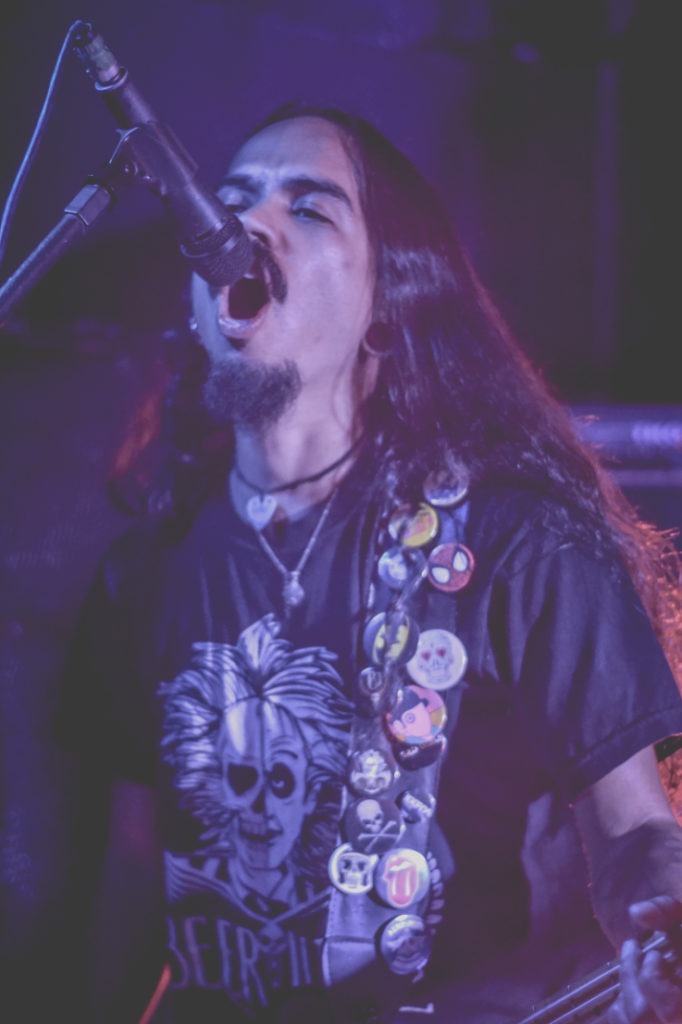 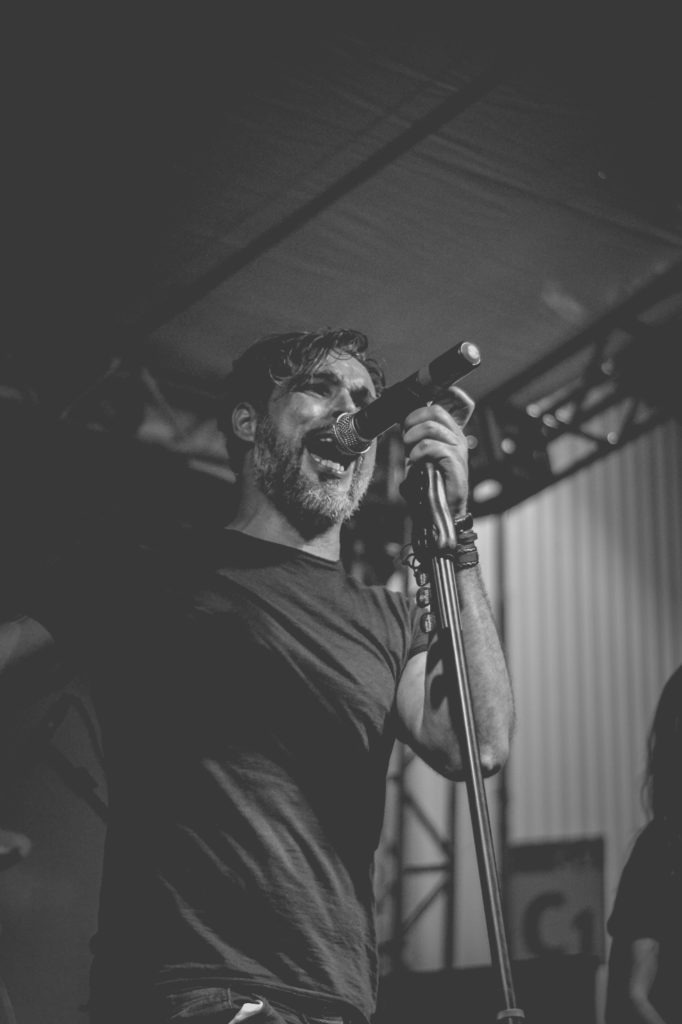 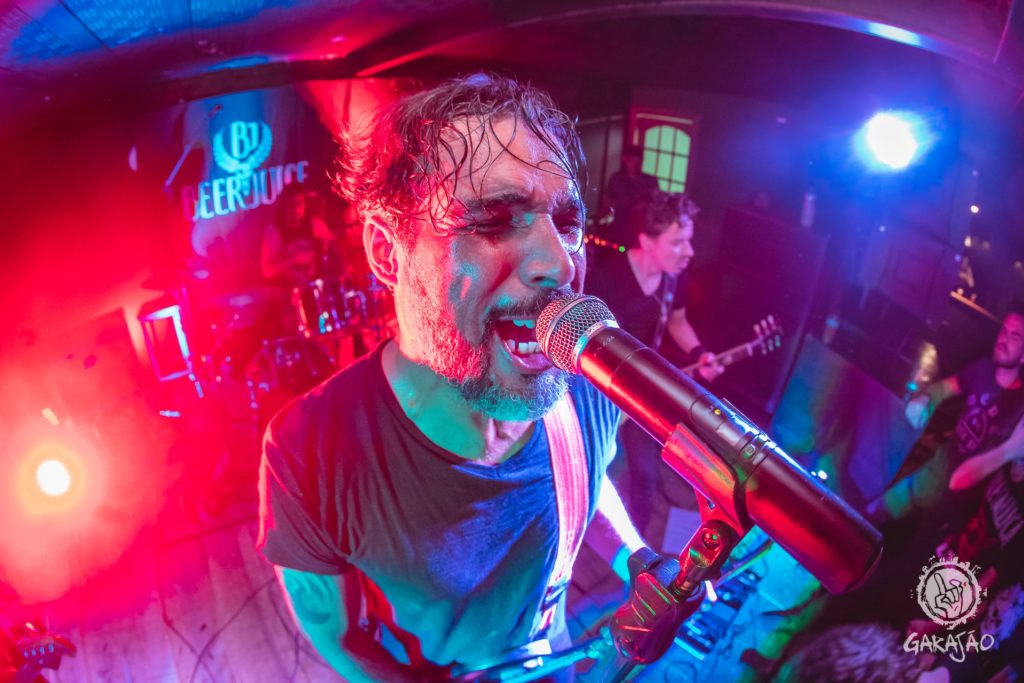 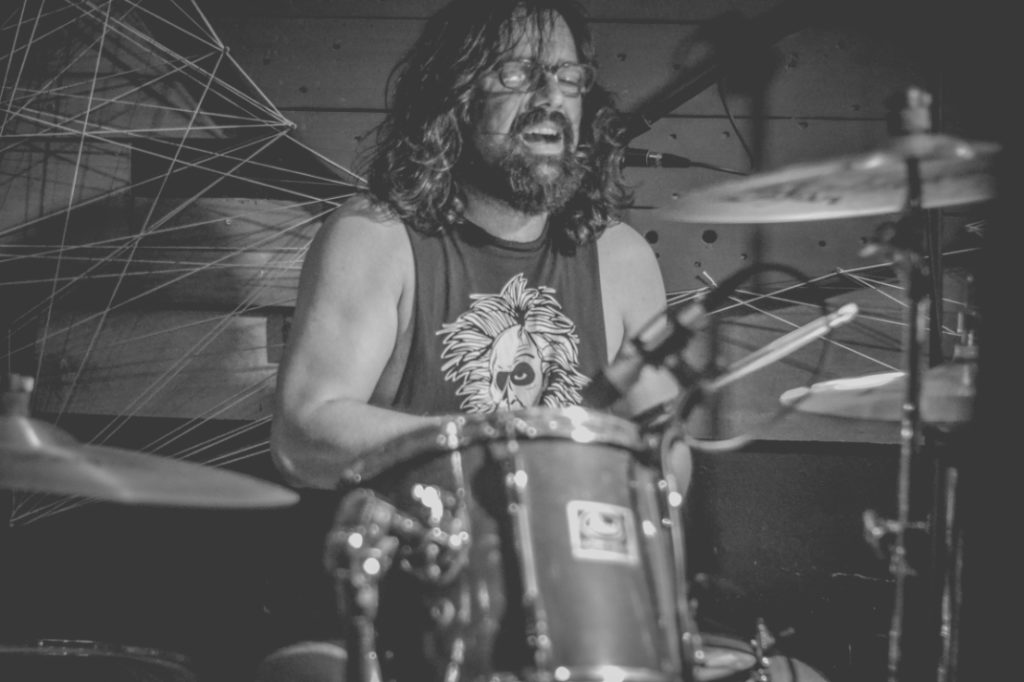 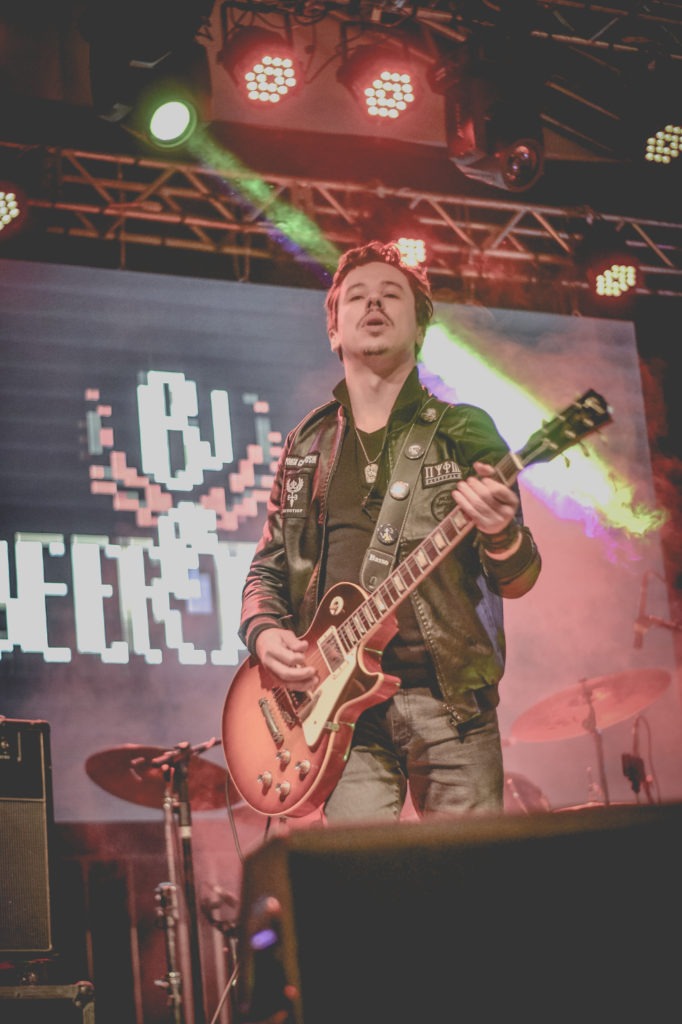 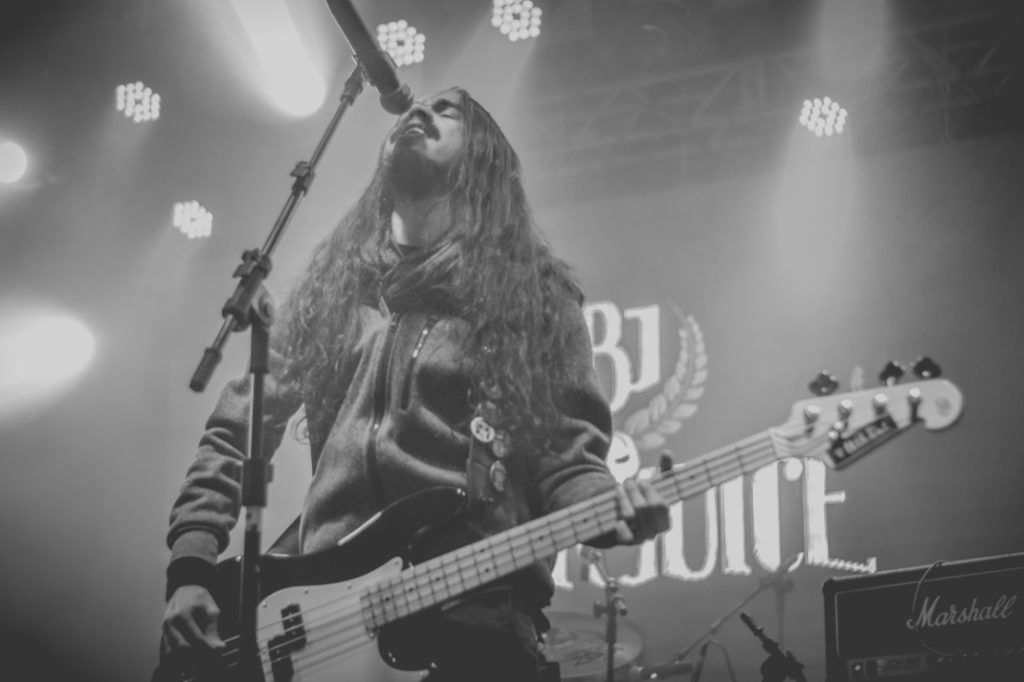 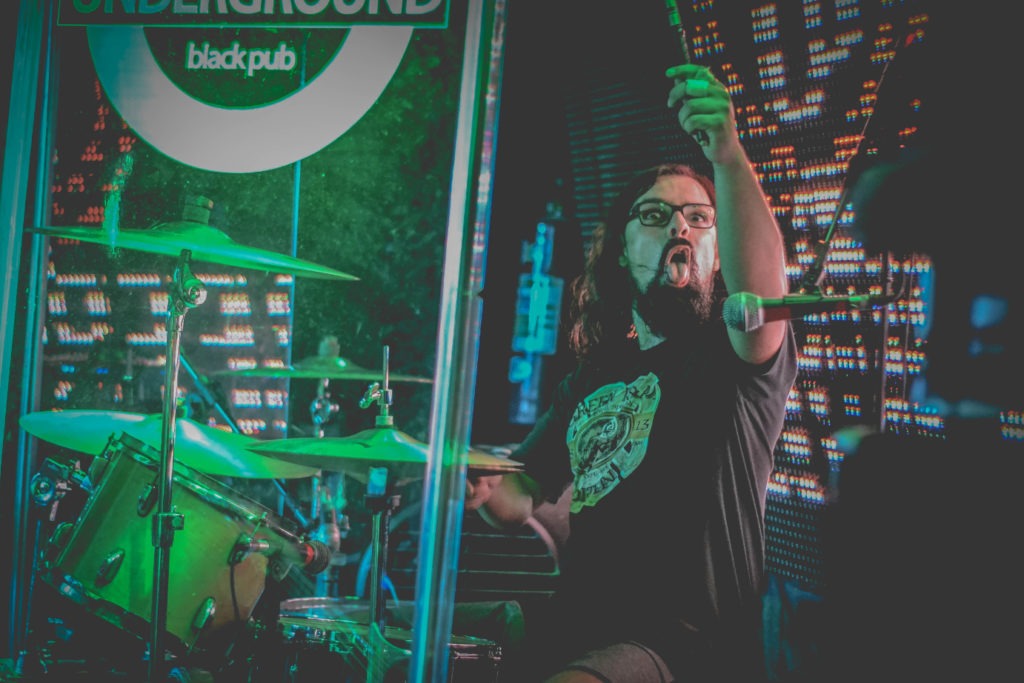 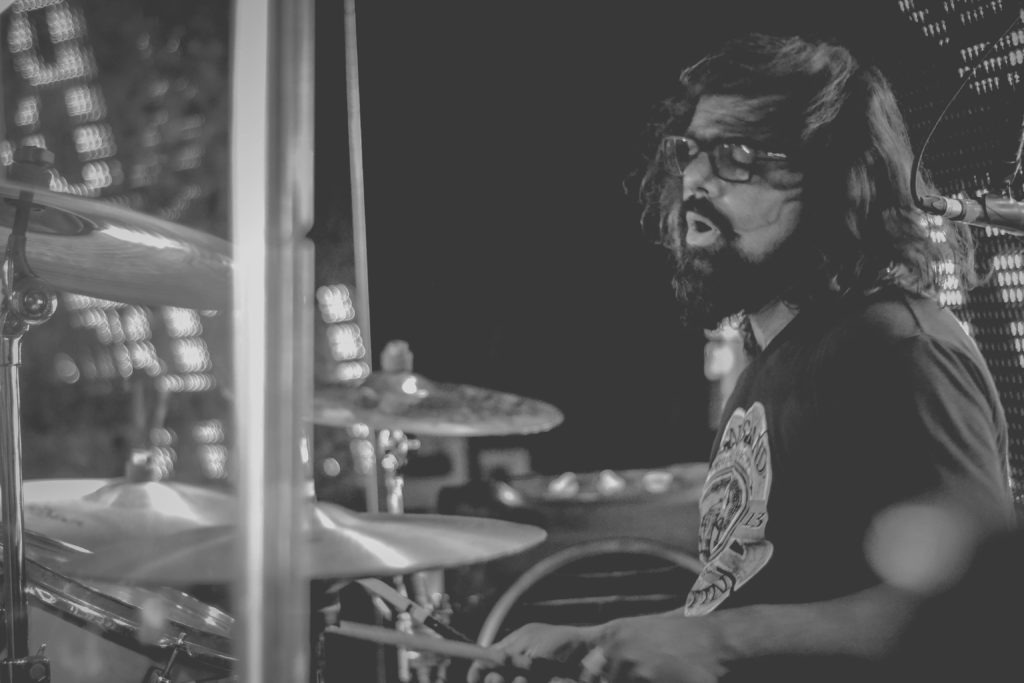 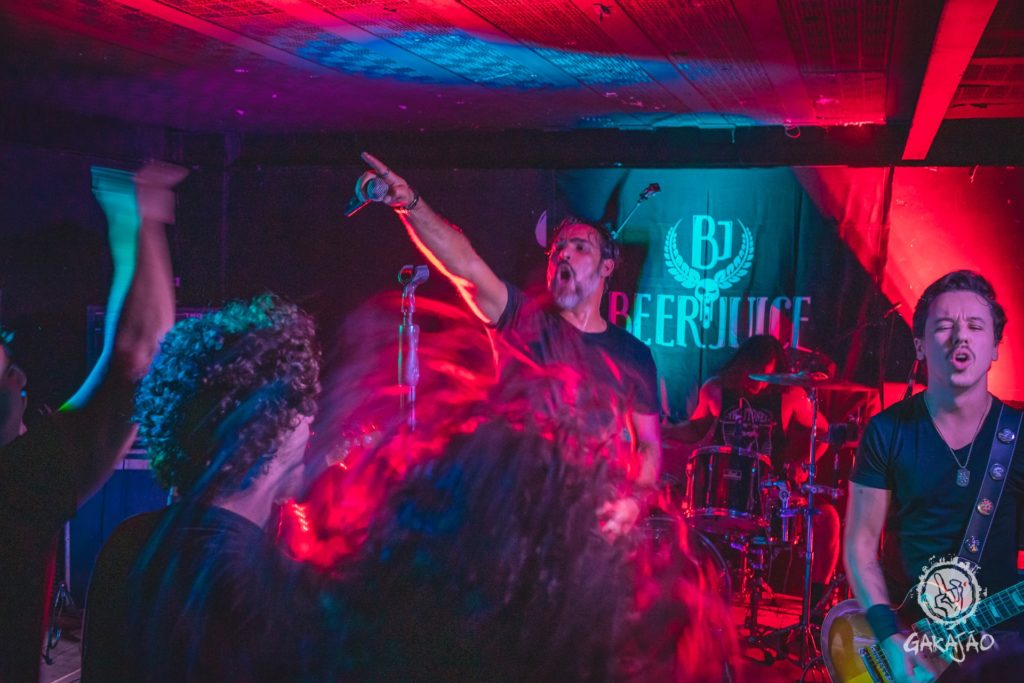 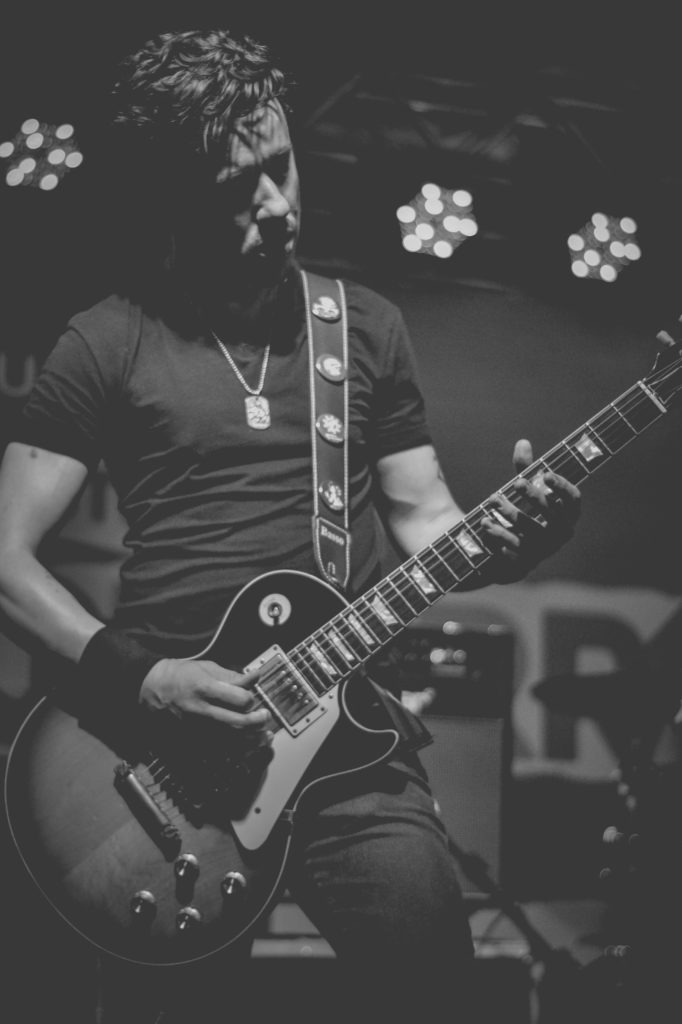 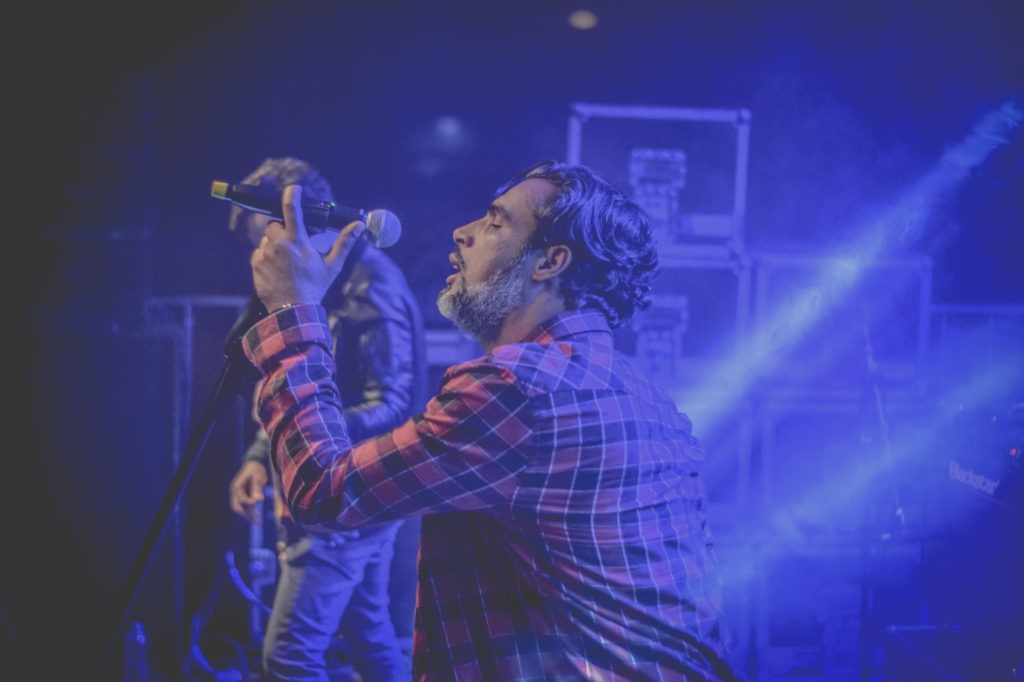 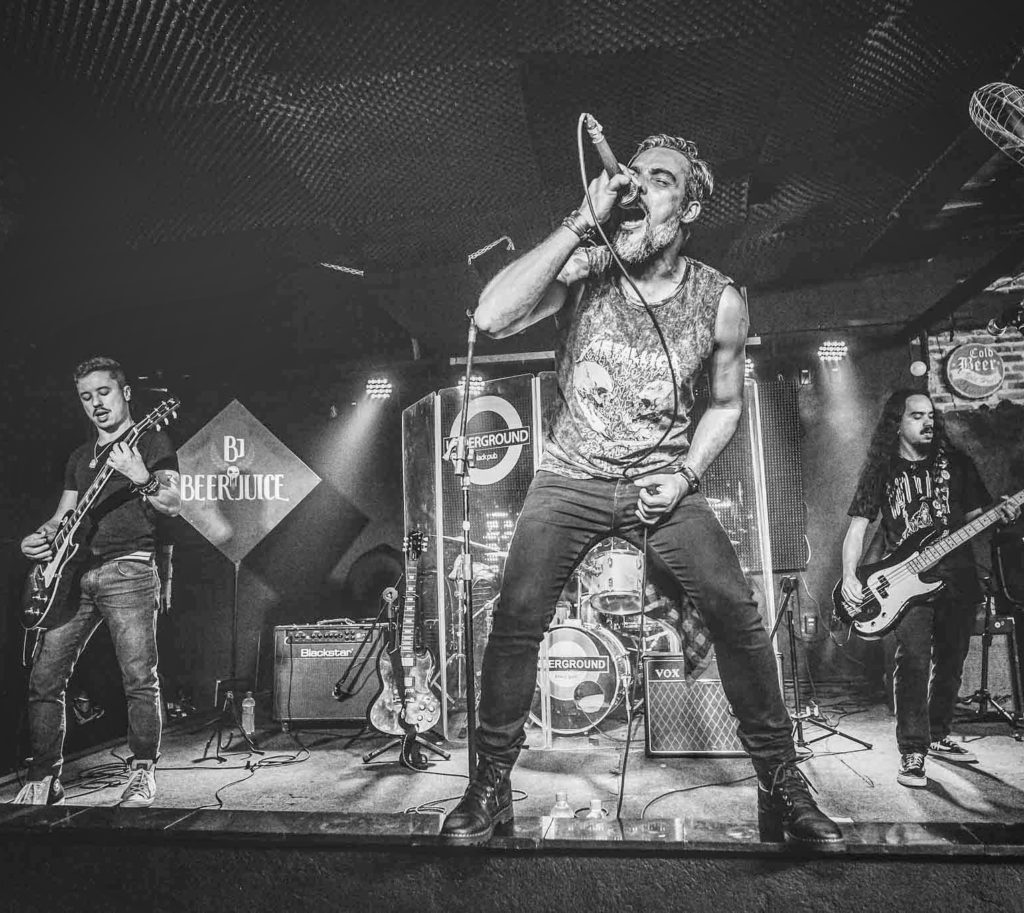 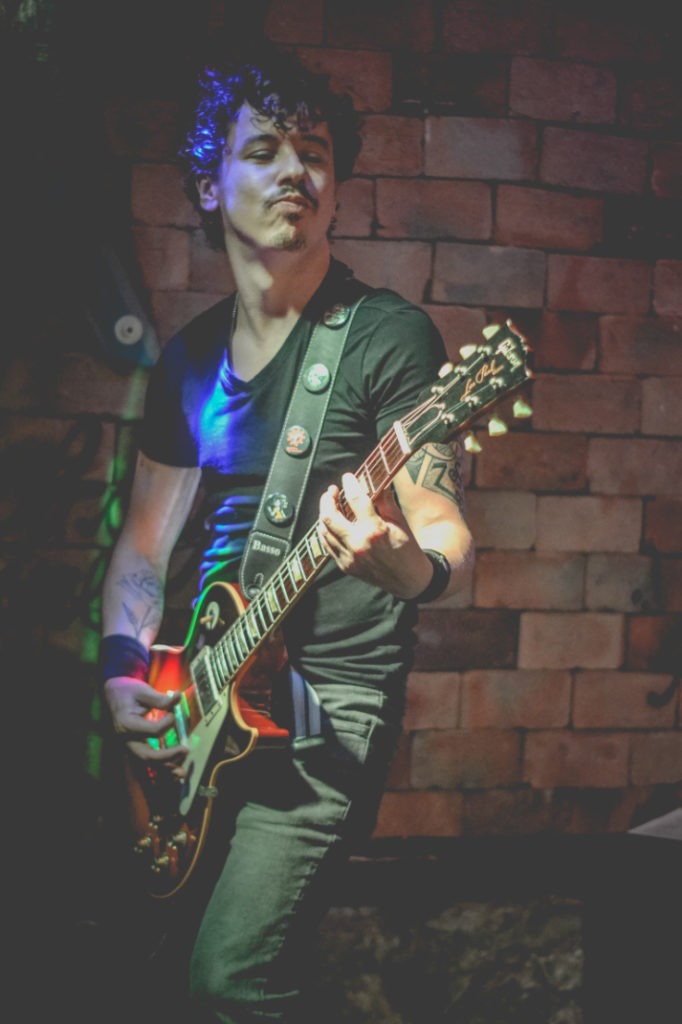 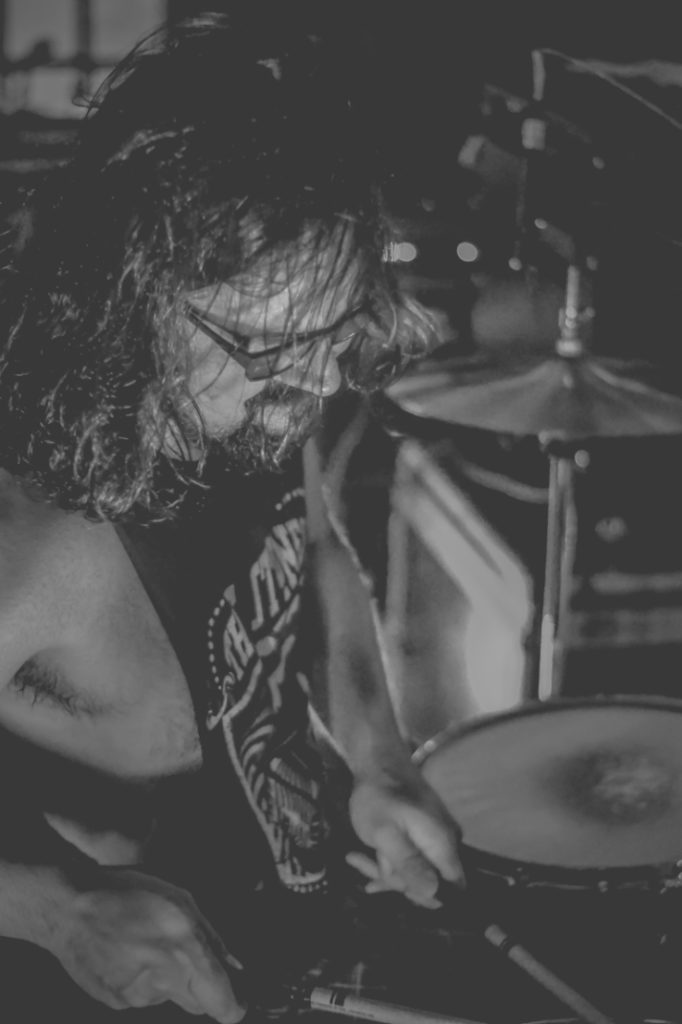 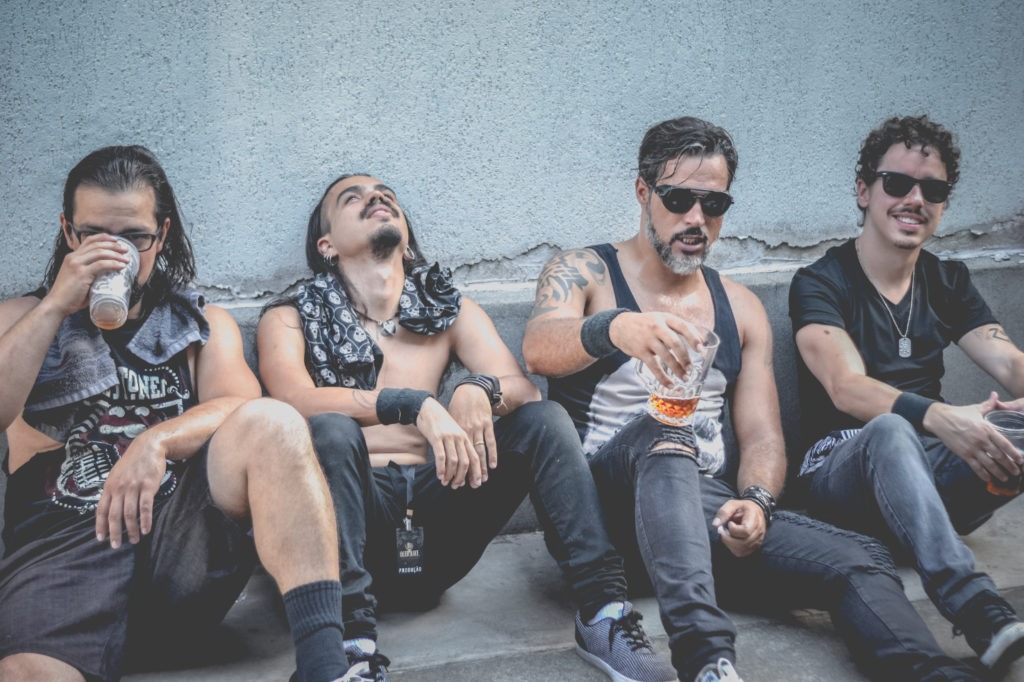 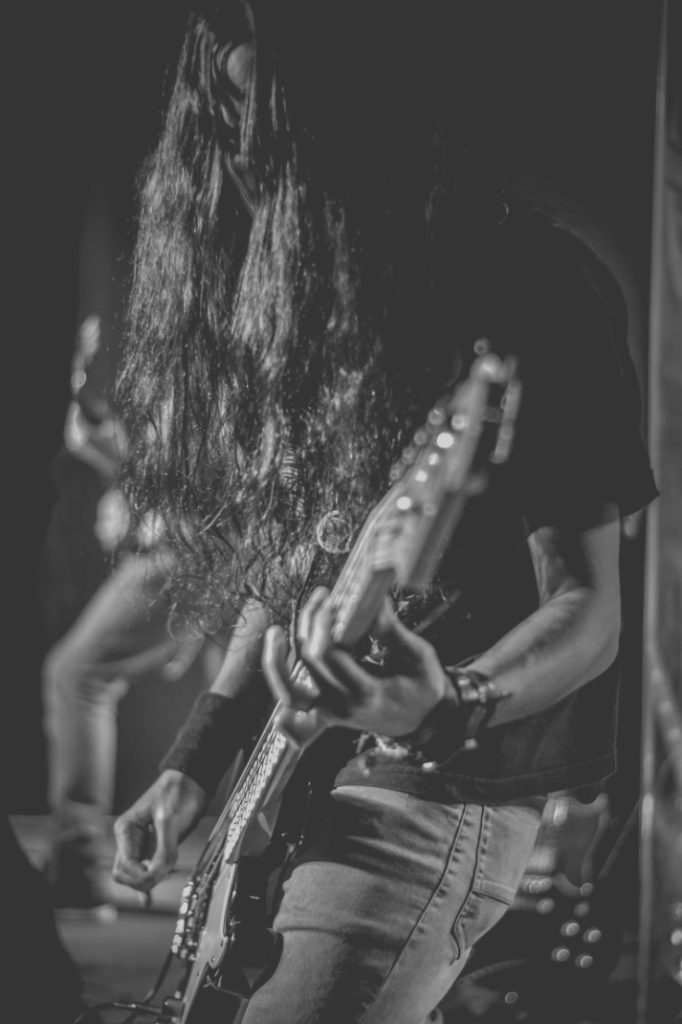 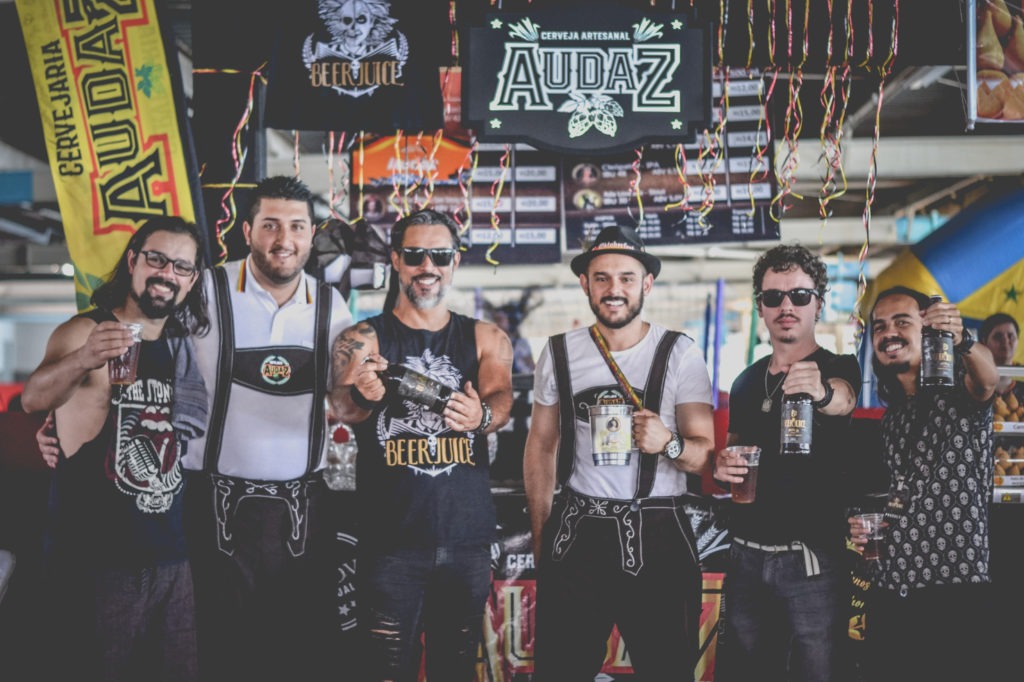 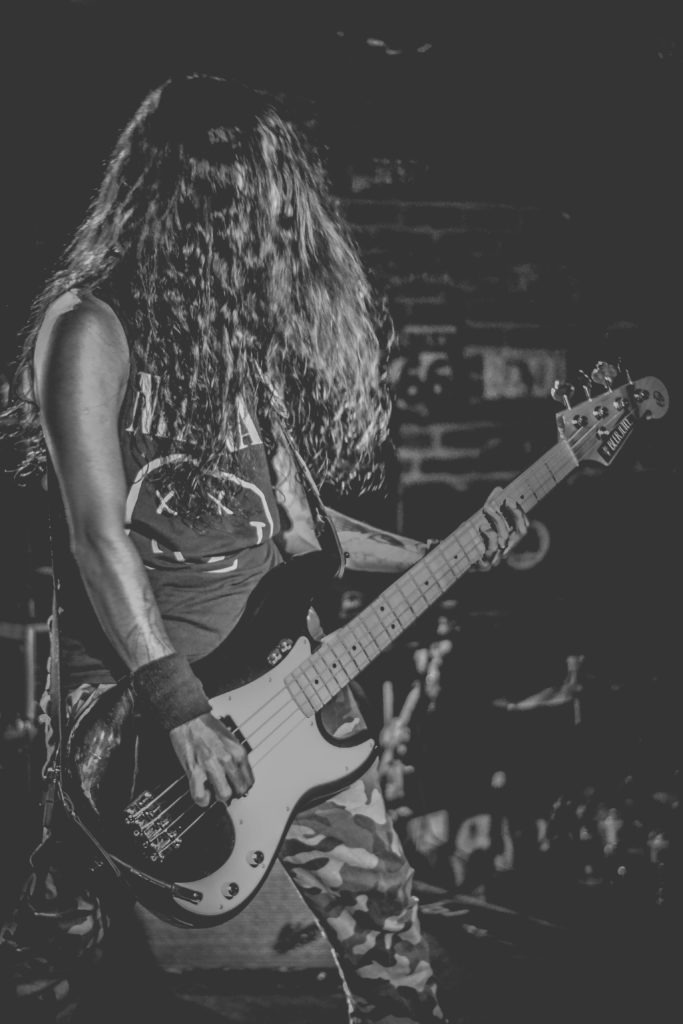